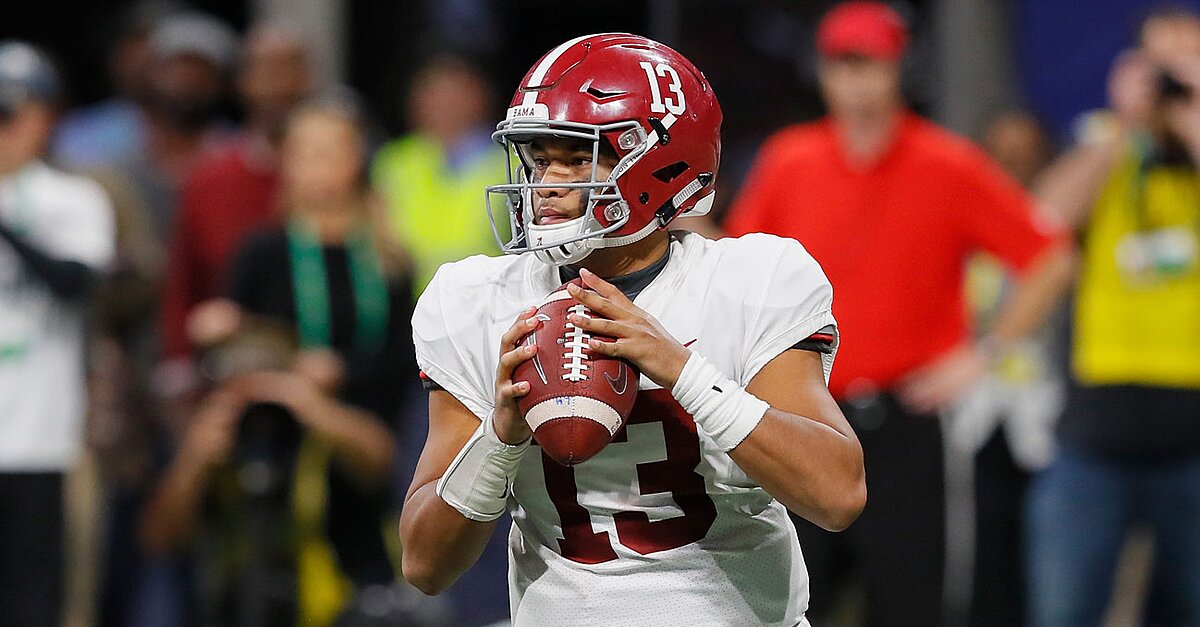 Heisman finalists Tua Tagovailoa and Kyler Murray were among the night’s early winners.

Finalists and winners (this post will be updated as winner’s are announced):

Eddie Robinson Coach of the Year