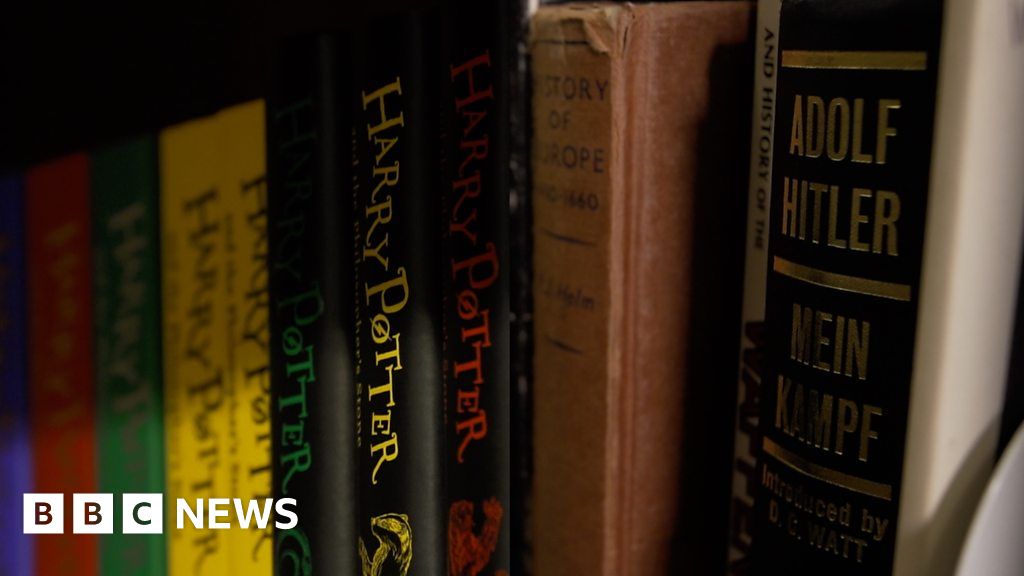 It’s 30 years since the tumultuous events of 1989, when the Berlin Wall fell, the Iron Curtain lifted and the Soviet Empire began to crumble.

This week, our Moscow correspondent Steve Rosenberg is bringing you a special series of reports on how Russia is trying to restore its influence.

Steve is in Latvia – a country once part of the USSR, now in the EU. But Russia’s been accused of seeking to undermine its neighbour by spreading disinformation and fake news. The BBC went to investigate.