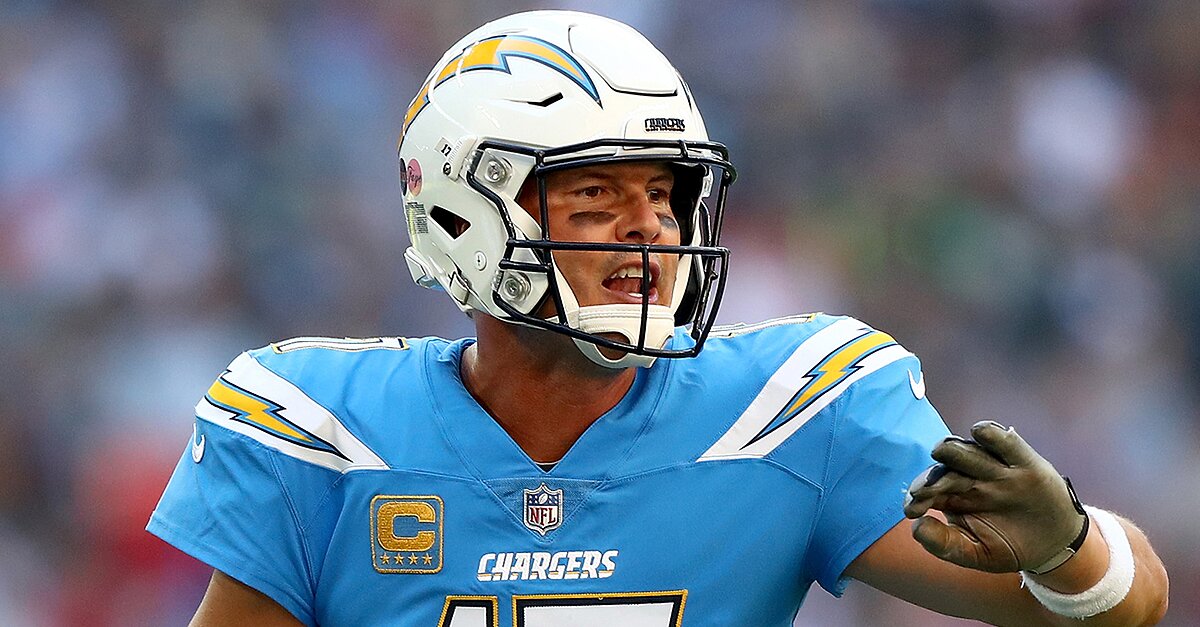 While the Chargers have struggled versus the Patriots with a 3-17 mark straight up in the past 20 meetings, these teams are at different points right now.

The Los Angeles Chargers (13-4) used a strong defensive performance to defeat the Baltimore Ravens 23-17 last Sunday as three-point road underdogs on the NFL odds, avenging an earlier loss in Week 16 that cost them the AFC West title and home-field advantage throughout the playoffs.

And the Chargers have played better on the road since moving to Los Angeles, so they look like a great play again this Sunday visiting the New England Patriots (11-5) as four-point underdogs at sportsbooks monitored by OddsShark.com.

While Los Angeles has struggled versus New England with a 3-17 mark straight up in the past 20 meetings according to the OddsShark NFL Database, these teams are at different points right now. The Chargers are riding a seven-game road winning streak – covering the spread each time. They are also 12-4 SU in their last 16 games away from home dating back to 2017 to go along with a 13-3 mark against the spread.

Meanwhile, the Patriots suffered all five of their losses to non-playoff teams, which is a huge cause for concern heading into the postseason against much better competition. Even though they were the only team in the league to go unbeaten at home during the regular season, a chunk of the wins were over AFC East teams that went a combined 5-19 on the road. Look for another upset victory by Los Angeles as Sunday’s best bet.

In the NFC, the New Orleans Saints (13-3) are hoping to get back to the conference championship game for the first time since they won the Super Bowl nine years ago. The Saints are listed as eight-point home favorites hosting the defending Super Bowl champion Philadelphia Eagles (10-7), who will go as far as Nick Foles can take them.

Foles turned in another magical performance last Sunday in a 16-15 win over the Chicago Bears as 6.5-point road underdogs, throwing the game-winning touchdown pass on a 4th-and-2 play in the final minute.

However, the Saints routed the Eagles 48-7 as seven-point home favorites in Week 11 to improve to 4-1 SU and ATS in the past five meetings. Foles may be able to keep Philadelphia within a touchdown here at the Superdome in the rematch, but it is hard to imagine them pulling off the upset SU.