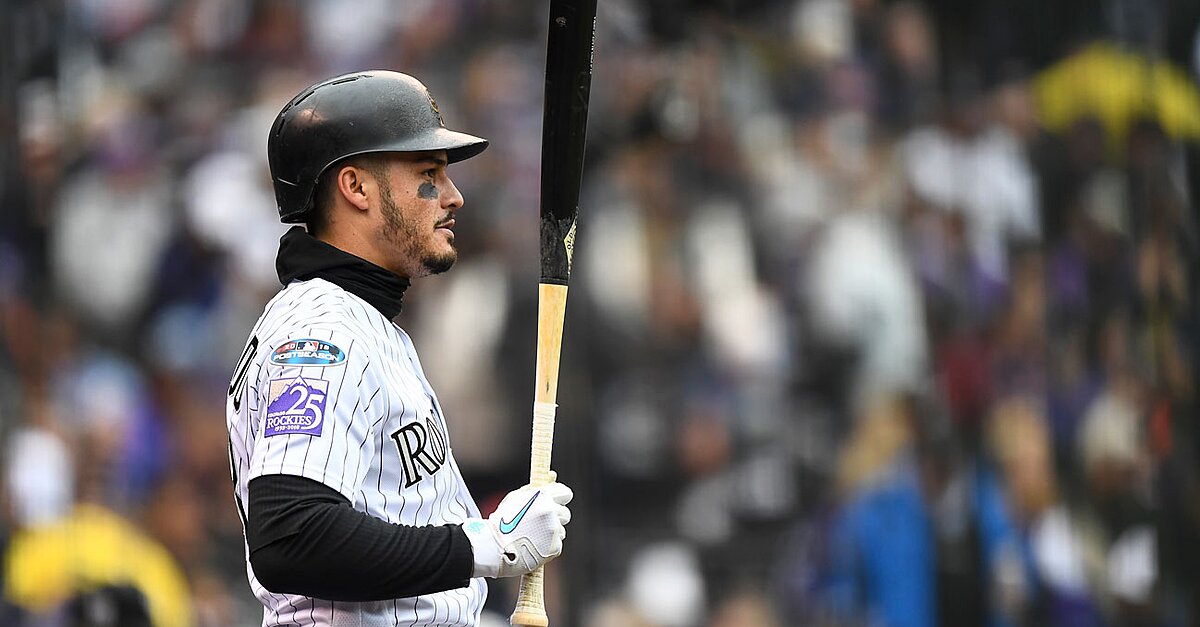 The Rockies and Arenado have yet to formally agree on an arbitration salary, but it’s guaranteed to set a record.

All-Star third baseman Nolan Arenado will cash in on free agency after next season, but he’s still set to make a record-setting number this year through arbitration.

Arenado’s team requested a record $30 million salary for 2019 while the Colorado Rockies countered with $24 million, according to Ken Rosenthal of The Athletic. Either number would be the most ever awarded to a player through arbitration.

Josh Donaldson set the record last year when he avoided arbitration by signing a one-year, $23 million contract with Toronto.

Arenado earned $17.75 million in 2018 when he led the National League with 38 home runs. He posted a .297 batting average and scored 110 runs for the Rockies en route to his sixth consecutive Gold Glove.

The four-time All-Star went on to finish third in MVP voting, before being unable to come to terms on a contract with Colorado for the upcoming season.

In arbitration, the team and player each submit a figure they believe is appropriate for the player’s annual salary. If the two sides cannot reach an agreement on salary before a scheduled hearing in February, they will meet before an arbitrator, who will choose either the player’s or team’s salary submission.

Arenado and the Rockies still have an opportunity to come to terms before the trial begins.