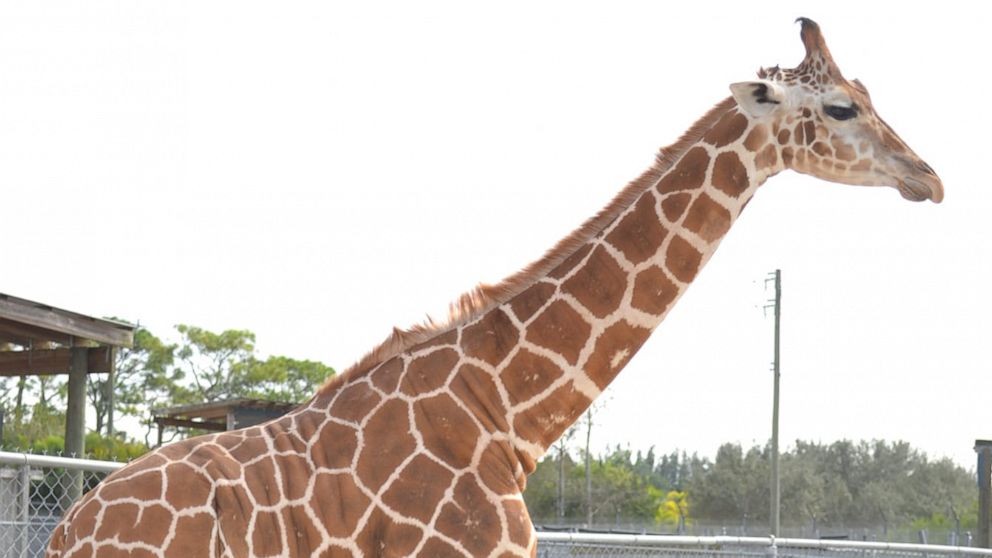 Two giraffes living at a Florida wildlife park were fatally struck by lightning during a severe thunderstorm.

The Lion Country Safari in South Florida said it was “deeply saddened” by the sudden deaths of Lily and Jioni, who died during a recent severe thunderstorm, officials said Tuesday.

They were found dead in a pasture within their habitat about six weeks ago, but the cause of their deaths were a mystery until now. The safari shared the news in a Facebook post on Tuesday, telling followers that staff at the park were “devastated by this sudden and tragic loss.”

“Recent pathology results confirm that the giraffe[s] did pass as a result of the lightning and that the manner of their passing was instantaneous,” the safari said. “The keepers and our whole team were understandably devastated by this sudden and tragic loss.”

Officials said they waited to release details on the deaths, in part, because they wanted to give caretakers a chance to grieve. They described the animals as being “very charismatic” and close with staff members.

“Out of respect for their mourning and the pending pathology results, we waited to share this information,” the statement said. “We continue to mourn our two incredibly lovely and charismatic giraffes; they will both be sorely missed.”

“I am so very sorry for your loss. It’s obvious how much love and care you provide to all the animals, this must be devastating. Thank you for all you’ve done for Lily and Jioni,” one Facebook user wrote.

“Sending lots of hugs and prayers to the keepers as we know they work incredibly hard and selflessly to care and protect these beautiful creatures,” another user added.

The safari also addressed potential concerns about its sheltering system. It said the giraffe “do have access to numerous shelters in the multi-acre habitat, if they choose to use them.”