Home News The FBI released its file on Playboy founder Hugh Hefner. So what’s in it? 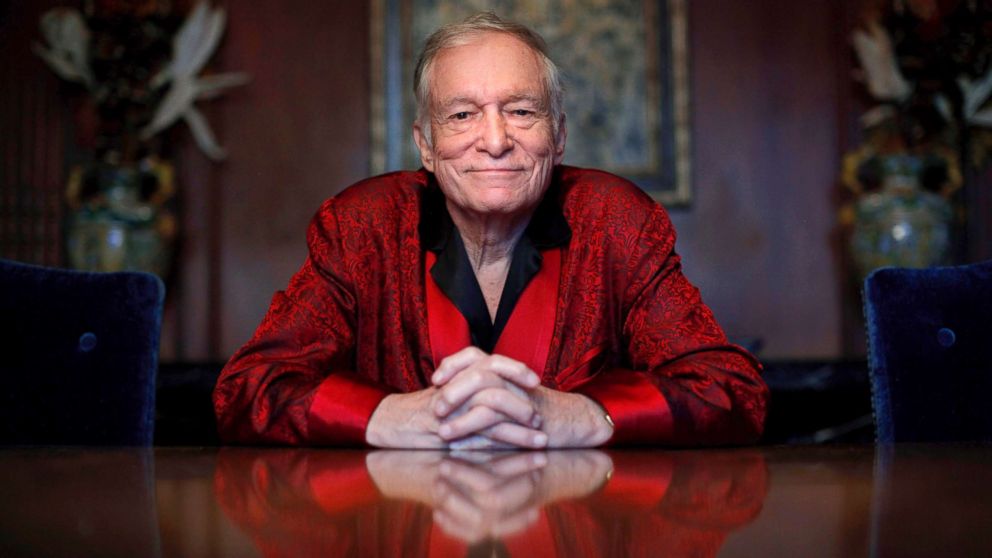 The FBI has has released its file on former Playboy founder and editor-in-chief Hugh Hefner, who died in 2017, one of many celebrities the agency has investigated over the years, and whose investigative files are of public interest to journalists, fans and researchers.

The file revealed that the FBI interviewed Hefner on a few occasions in the late 1950s and early 1960s over what the FBI called “obscene material.”

In a memo to FBI Director J. Edgar Hoover, the agent in charge of Hefner’s file suggested that the FBI surveil Hefner to see if he was violating laws.

The specific issue was whether Hefner and his photographer, identified by the FBI as Edward Oppman, wanted to transport “pornographic images” across state lines.

However, the FBI found they did not violate any statues.

“Persons interviewed advised that Hefner too clever to violate Federal or local laws,” a summary of the bureau’s investigation reads.

Hefner at the time told the FBI that his magazine was like Esquire.

He was eventually arrested by local authorities in Chicago for publishing photos of actress Jayne Mansfield that the city deemed “obscene and suggestive,” and Hefner beat the charges at a jury trial.

In 2001, the FBI says that someone imitating the personal email of Hugh Hefner sent around 15,000 emails to various customers.

When a person of public interest dies, the FBI takes the step of releasing their file on the FBI records website.

In some cases, a celebrity isn’t under investigation, rather the victim.

For example in Elvis Presley’s file, it details a threat to kidnap him after one of his concerts in Las Vegas.